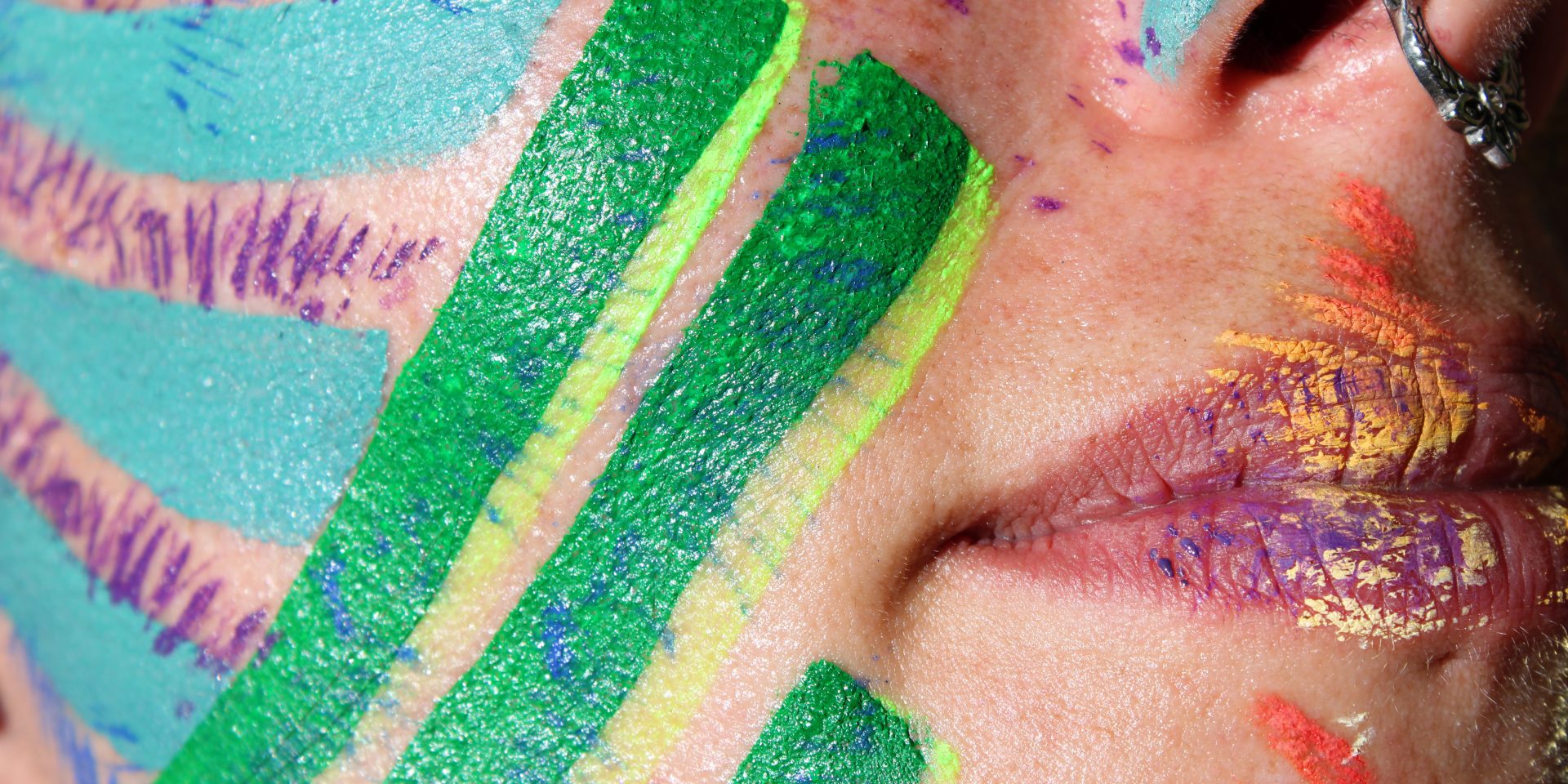 WOMEN2020: Violence is not visible. Safe houses are.

Inside is outside, outside is inside.

My project  was created in my mind many years ago, when I was a young woman and felt really confused and stressed by the terror of men, when I saw violence and had to live within but there was no possibility to give this theme a place, a possibility to be shown, to be talking about it.

When I wanted to realize the project in the 90s, I was not allowed to enter a safe house to speak with the women in there. They did not want to be filmed. The supervisors did not allow any interview, did not allow to speak to them. All this because of fear. Because of the violence they had have in their lives. Because of the nessesary and secure safety of their unknown new identity.

If a woman decides to get out of violance she has to change her live and become anonymous. She has to cut most persons of her family, the closest relatives and friends out of her live.

After my restart in bodypaining in 2016 I thought, that it could be possible to realize this project, in doing a facepainting and giving them the identity they wish to have, but also the possibility not tob e recognized and hide them behind the painting, so they would be: new and secure.

When I heard of the theme „women’s identities“ and the possibility to participate in an exhibition in November 2020, I opened a call in Spring 2020 to invite women in Europe to spend time with me in a facepaintingsession  and in performing on a shooting  afterwards.

I once more looked into the possibility to enter a safe house, telling the supervisors that I want to paint the young women, don’t want any information and had a real opportunity in Summer 2020. I painted young women in a safe house in Europe and did the shooting in nearly the same way as I did with the women outside hiding them in between the others in my shortfilm and my digital photocollage at New Jersey’s James Howe Galleries at Kean Univerity.

So we do have the first document of the reality of safe houses and the young  women in there who are invisible and stay unknown, but visible because of the fact of living in a safe house and visible but secure in my artwork.

The women outside are visible, their knowledge of violence stays invisible as long as they do not talk about it. Now we talk. My big thanks to the women who participated and made this project happen.

22 digital artworks out of the shooting are too on the website of CA4S-AthensArt.

„Art only becomes interesting when we stand in front of something that we cannot immediately explain completely.“ - Christoph Schlingensief